BINKS GAMES
Pulsar Event is an action-packed game using strategy, logic, and skill. This battle card game is in the sprit of RPG video game battle systems. Round consist of three phases: Recovery, Equip, and Attack. You may have to recover after an opposing attack, and then you can build your team back up by adding a Character to your battleground, or by equipping an Upgrade. Players can have a max of three of their characters on the battleground at a time, to attack card v. card. This allows players to become familiar with their team members, and also allows for fair and balanced game play throughout.
Now is the time to get on board with this exciting new game! Follow us our social media out likes like Instagram, Twitter, and Facebook. Let us know what you think and what you are excited to discover about the game.

Assemble and upgrade your team to defeat your rivals on your journey to discovery to Dowter's Ark, the source of the Pulsar Event. Discover dozens of unique characters with limitless combinations of upgrade strategies. 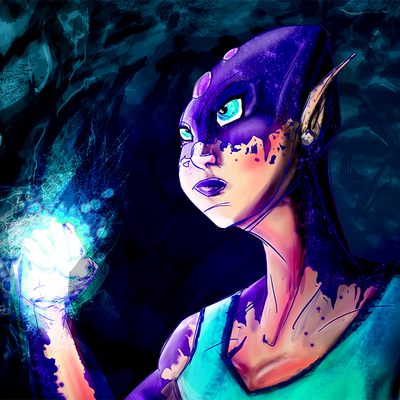 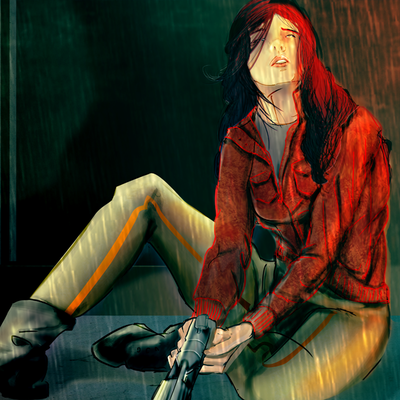 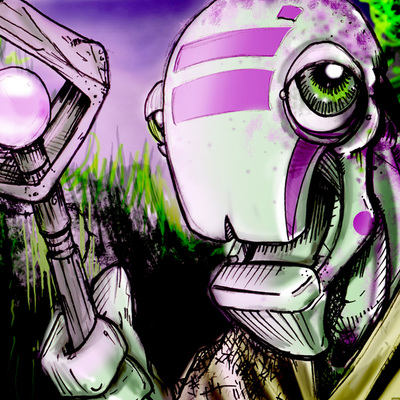 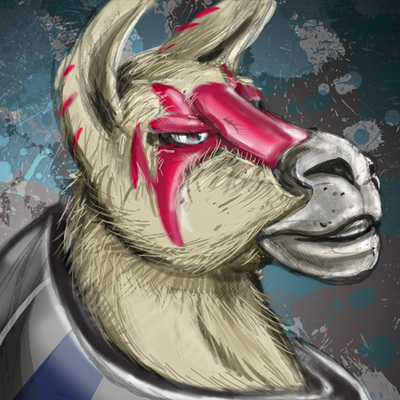 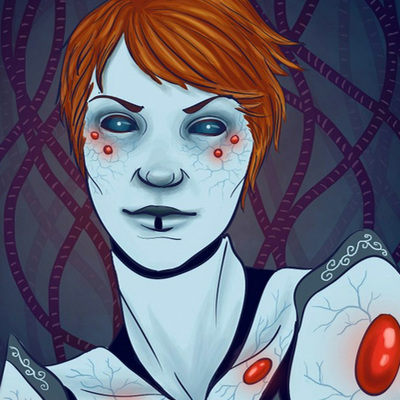 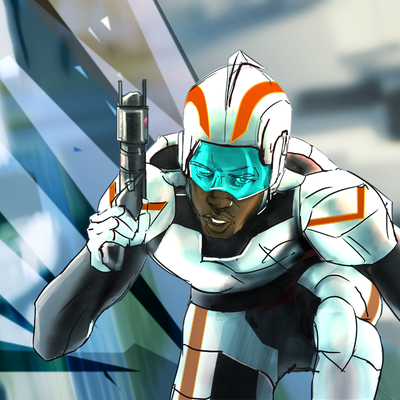 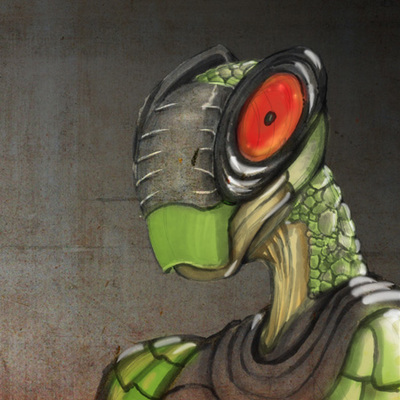 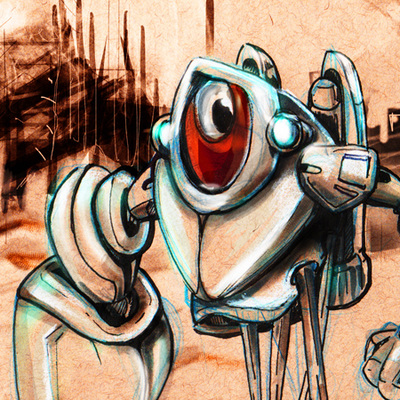 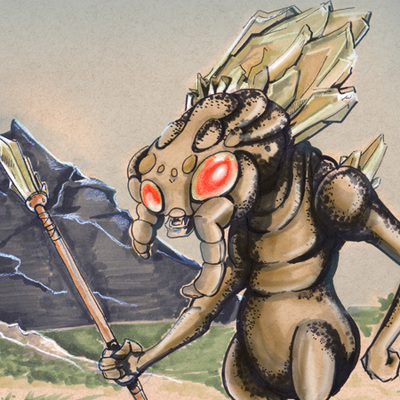 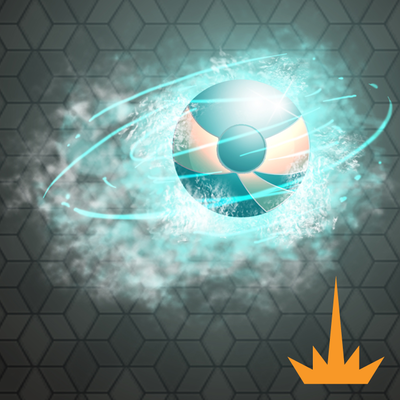 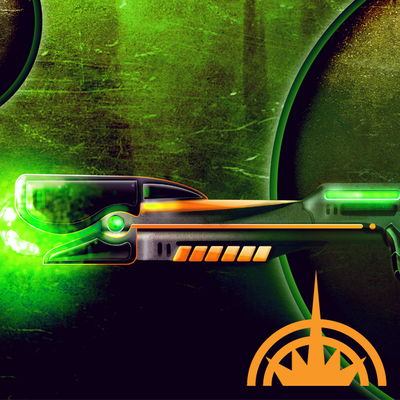 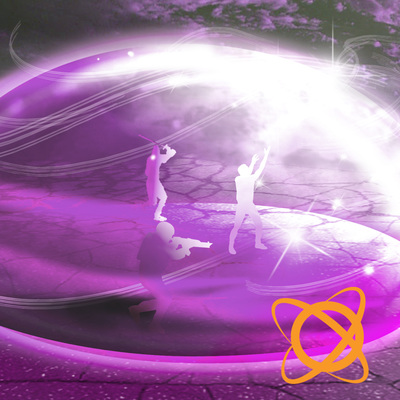 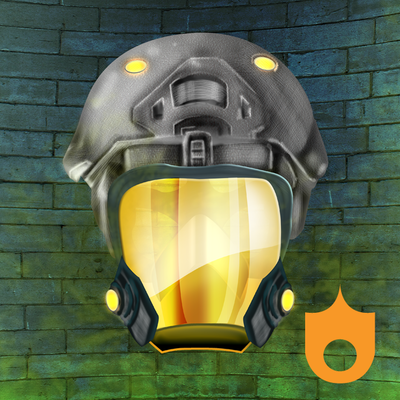 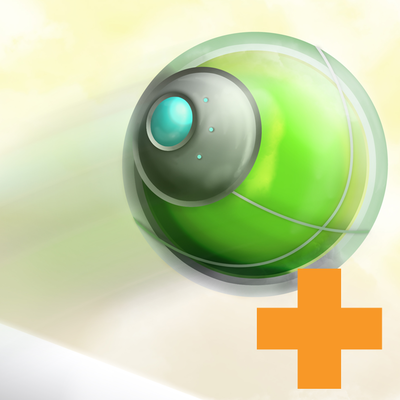 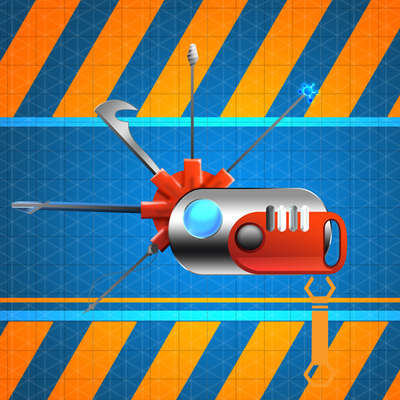 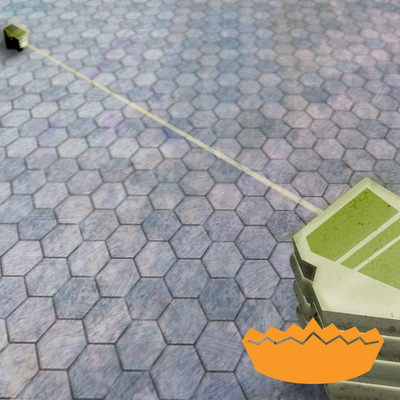 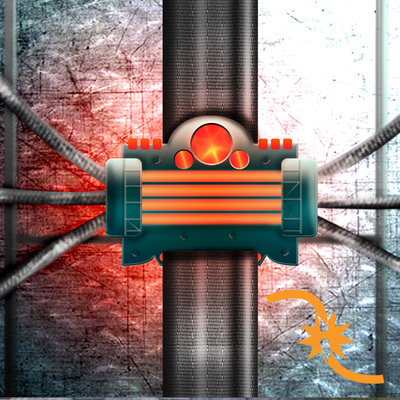 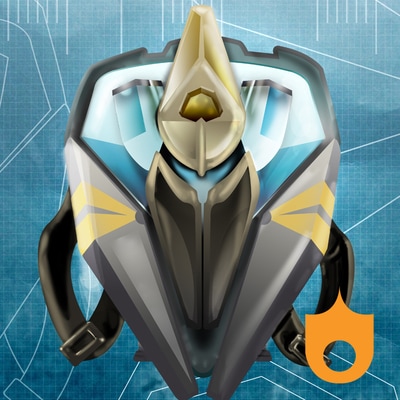 Building a Library or deck is a fun strategic aspect of Pulsar Event. Players can use the same deck time and time again, or they can construct a new deck full of possibilities every game.

A deck must contain at least 30 cards.. There is no maximum, however over stacking may dilute your deck.

A good beginning strategy is to comprise your deck of one third Character Cards and two thirds Upgrades.

A deck may contain only two of the same card.

I Go You Go
Layout all the Character Cards and group them by class. Alternate choosing your deck one card at a time. Once your team is built do the same for the Upgrade Cards.

The River
Shuffle all the cards together, Characters and Upgrades. Lay the deck face down and spread out three cards. The first person looks at the first card, they may take or pass. They move on to the second if they did not take the first. If they passed on the second card, they must take the third card. Replace the card that was selected, then the next person decides in the same fashion.

Crafting
After you have played Pulsar Event a couple times and you have grown comfortable with certain cards, craft your own deck before playing the game, ensuring you get the combinations you'd like to achieve. However, when playing a crafted deck, you should play against another crafted deck, so both players have the opportunity to know their strategies beforehand.

Have a question? Shoot us an email and we'll get back to you with 48 hours.